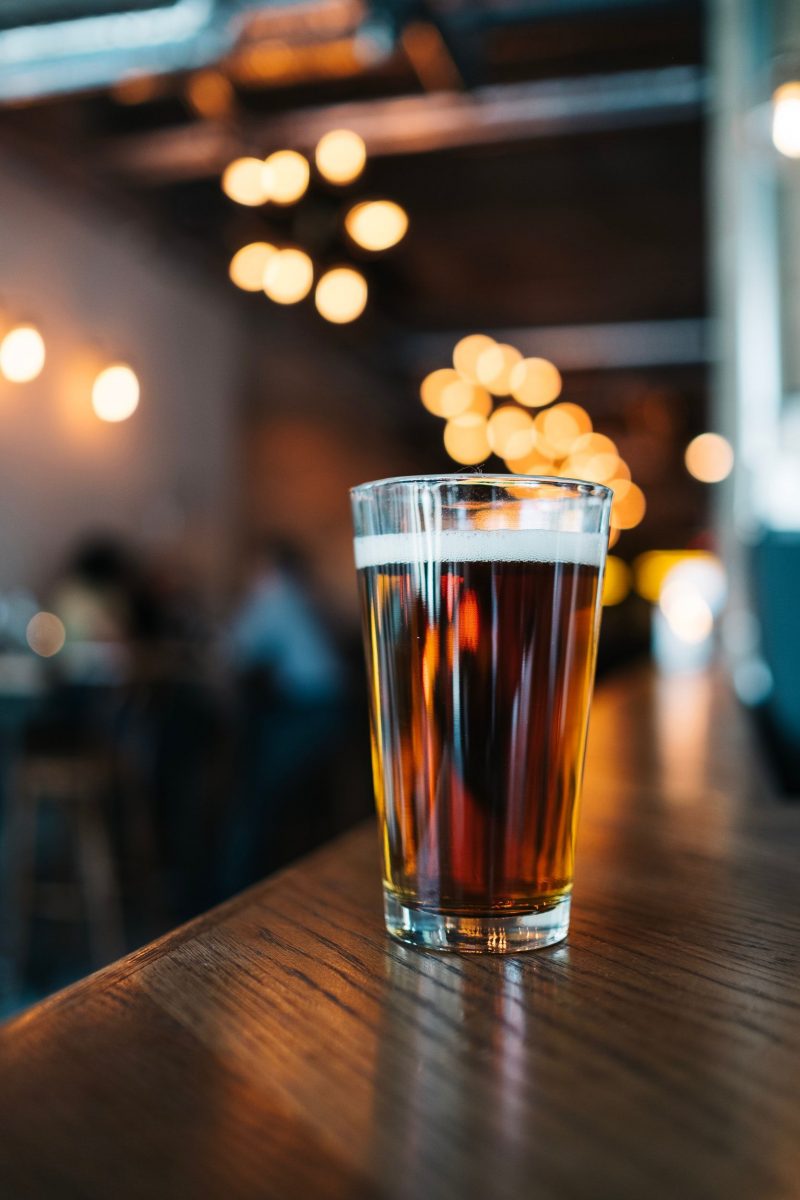 Ei Group who are now the largest Pub Co has officially been requested to cancel rents during the Covid-19 pandemic.

In a letter (below) signed by 60 Members of Parliament led by Anthoney Browne (South Cambs) Ei Group are warned that many of their pubs will close permanently if they do not reach out to their tenants and offer significant support.

The current pandemic represents perhaps the greatest threat the pub industry has ever faced. We write as Members of Parliament deeply concerned about the future of pubs in our constituencies.

Pubs play a vital role in our communities, and during the Covid-19 crisis we have been heartened by our incredible publicans who across the country are providing free meals to vulnerable community members and offering important local services. We are determined to make sure that pubs can reopen after the crisis ends, and that the temporary closures do not become permanent.

These worries have been alleviated somewhat in recent weeks by Government support measures and the announcements of Adnams, Everards, Admiral Taverns, Timothy Taylor’s, Hall and Woodhouse, Robinson’s, Wadworth’s, and Palmer’s Brewery, among others that they will be offering rent-free periods for their pubs during the Covid-19 lockdown. Similarly, we are heartened by the news that the Pub Code Adjudicator has indicated that all Code pub-owning businesses should announce plans to support pubs if they are not currently waiving rent.

However, we are dismayed that Ei Pub Company has not made any public undertaking to provide a rent-free period to its tenants and is instead simply deferring the rent to be paid off after the pandemic ends. This is despite being one of only five companies adhering to the Pub Code to not have announced measures. This will put many tenants deep in debt, making it financially more difficult for them to reopen. Ei is ignoring the normal guiding principle that pub rents reflect their profitability, and it is unfair of you to require tenants to take the entire financial burden of the lockdown.

We urgently call on you to offer a rent holiday, or an equivalent level of support of some other kind, to all pubs in your group. Supporting your tenants now will ensure they are still there after this crisis is over, and save you having to go through the administration and costs of finding alternative tenants.

We have all taken a great interest in making sure our local pubs owned by Ei get the support they deserve, and we will ensure that our constituents are not forgotten.

We look forward to working with you to resolve this matter at the earliest opportunity, and our shared endeavours to support Britain’s great pubs and publicans.