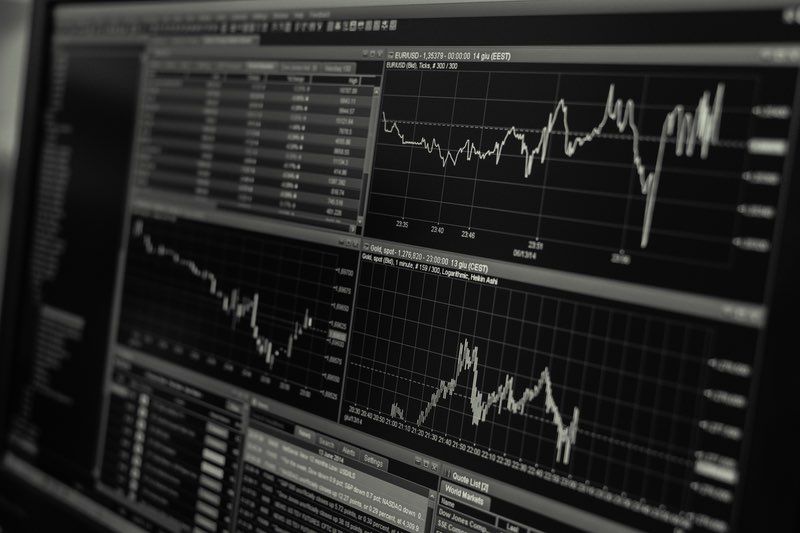 Across the board, financial institutions are expecting the UK pub sector to have a very hard time for the rest of 2020 at least.