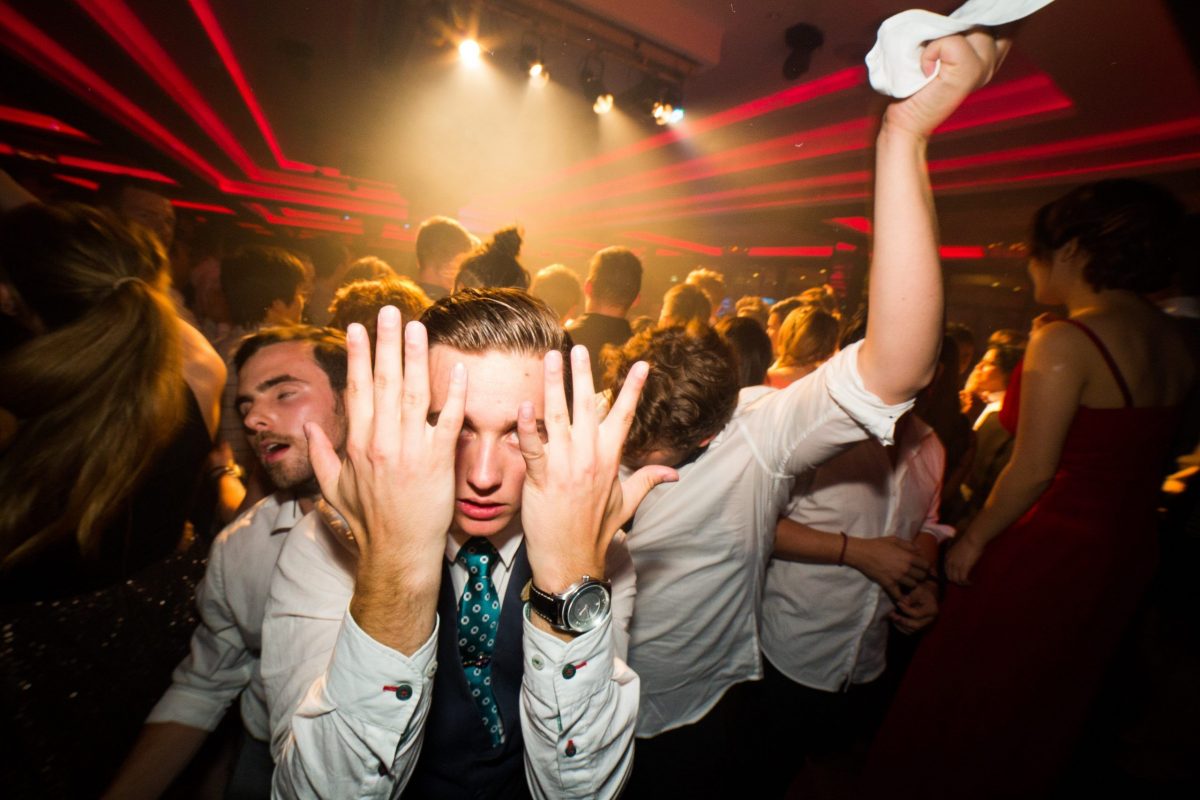 Regular blogger “Pub Curmudgeon” raises an interesting point in his blog. This is an issue we are told of quite often.  There are venues we all know which are too noisy either because of a lack of soft furnishings, the layout and decor or due to the “piped” music.

The Morning Advertiser recently reported on a study showing that 80% of people had cut short a visit to a pub, restaurant or café because of excessive noise, with 75% saying they would eat out more if venues were quieter. This is a particular problem for the deaf or hard of hearing who, contrary to popular belief, do not generally live in a world of total silence, but often find it a real struggle to pick out sounds.

I have to say this chimes with my experience – it’s not at all uncommon to go into an unfamiliar pub at lunchtime or early evening and find yourself confronted with a wall of sound that makes it impossible to hold a conversation. The same can even happen with televisions, which can sometimes be turned up to a deafening volume. Bar staff often seem oblivious of the effect the noise level has for people actually out in the public areas.

Obviously not all pubs are the same, and there may be a justification for loud music in a late-night venue aiming to create a lively atmosphere. But, in the general run of pubs, there’s really no reason for it at all. Of course there is a place for music in pubs, but the whole point of background music is that it should be precisely that, rather than completely dominating proceedings.

This is really a separate issue from the type of music being played. Obviously everyone has their own preferences, and will generally be happy to hear their favourite genre being played at a somewhat higher volume than other people would be. But music being played in a pub with a broad appeal needs to avoid causing too much annoyance to any customers, and it has to be accepted that some genres such as hip-hop or thrash metal are likely be less generally tolerable than others. All too often, music is chosen for the benefit of the bar staff rather than the clientele.

I’m certainly not dogmatically opposed to music in pubs, but I do feel that the widespread view that a lack of music results in a lack of atmosphere is a mistaken one. And, if you really don’t want your eardrums assailed, in plenty of places you have the choice of going to a Wetherspoon’s or Sam Smith’s pub, who don’t play any at all.