Will Wetherspoons open pubs in June? 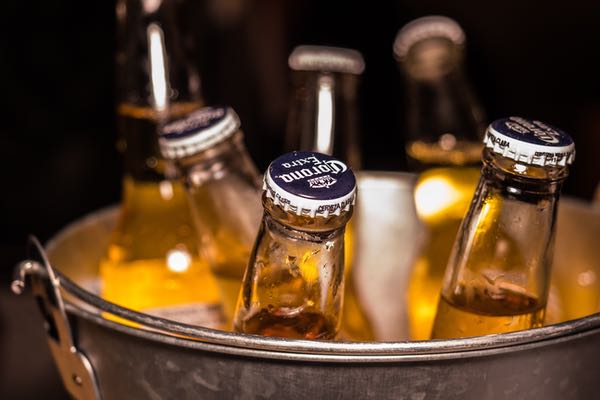 BBC News reports that pub chain Wetherspoons is thinking about reopening its pubs “in or around” June. This initial statement to investors made no effort to clarify how the chain planned to reopen given that the government has not even announced when the lockdown restrictions will be lifted.

Wetherspoons Chairman, Tim Martin, later clarified the company’s position, saying “We have no insight whatsoever as to when pubs might reopen. We’ve made an assumption, just for planning purposes, that pubs might be allowed to open in late June – but we don’t know any more than anyone else.”

Mr Martin is no stranger to controversy, having told his 43,000 staff that they would not be paid until Wetherspoons received the money from the government’s furlough scheme. He told employees to take a job at Tesco when Wetherspoons closed its 850 pubs in March.

However, after considerable public criticism, he later bowed to pressure and backtracked after 95 MPs signed a petition urging him to change tack.

Meanwhile, Justice Secretary Robert Buckland appeared on BBC Breakfast asking businesses “to have a coordinated approach” to announcements about reopening. He said, “Mixed messages help nobody… and I think working together is the way we are going to deal with this crisis.”